Peter’s legal administrative career commenced in the late 1960s within Courts of  Quarter session which, in 1972 became the Crown Court, acting as an High Court Associate. In 1983, he was appointed Senior Clerk to the newly formed barristers’ chambers at 14 Winckley Square in Preston, steering it through its formative years until 1991, when he became clerk to 8 King Street Chambers, remaining there until his retirement in 2005. He maintains his links with all areas of the profession in the north west through membership of the Manchester Claims Association, being it’s immediate past Chairman. His membership of the Federation of Small Businesses ensures that he is in contact with the “business world”, as does NWMS membership of the Manchester Chamber of Commerce.

Peter is focused on making the mediation process as stress-free as possible, and his 40 years of experience in the legal sector ensure the highest standards of administration and client care. 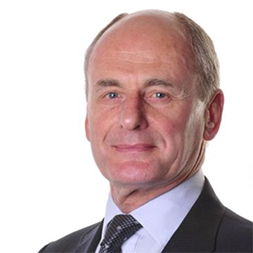