Mark Whittell offers a novel solution to the stresses and strains of the boundary disputes.

Yes the file we all dread – the boundary dispute

You will be litigating usually over a small strip/piece of land which will have a negligible value but because of the complexity of the arguments over title and adverse possession it will creep into multi-track and after the neighbours and the previous owners have all had their say you will be looking at a 3 day trial.

Court proceedings will be expensive and protracted. It will probably give the client 2 years of sleepless nights and it would not be unusual for the parties to spend £50,000, plus another £10,000 on VAT which they cannot recover.

Then there is the nightmare of an issue based costs order because quite often in the “tit for tat” exchange that follows into the pleadings the parties win some and lose some, and the reality is even if they have achieved a pyrrhic victory they end up paying most of their own costs.

After all the cost and anguish your client has to suffer the stresses and strains of a 3 day trial, the ordeal of being cross examined by a barrister for an afternoon, all to find the Judge takes a strict legal interpretation and makes a ruling no-one wants!

It is not rocket science but a mediation can provide a quick and cheap practical solution in a relatively short period.

The mediator can ask relevant questions to bring home the reality of the situation which do not enter a judge’s mind such as:

A judge can only determine the legal answer as to where the boundary lies and it might not suit either party. The mediator, on the other hand, can think laterally and, for example, suggest:

If the parties are reluctant to settle rest assured:

And although you will have done the same, when a neutral third party asks the same question in a mediation it will have more effect.

First, make the offer of mediation at an early stage and preferably before proceedings have been issued.

I find the costs can often become a block to any settlement in a situation where they are already in a stubborn mood. Both parties become entrenched because of needing to win to recover their costs. Most parties have not got the savings to fund an action at a cost of say £50,000 and run the risk of paying another £40,000 if they lose. Then they don’t know how to get out of the mess they have created.

Secondly, conduct at least part of the mediation on site.

The mediator can understand the physical proximity of the issues, and so can the solicitors, rather than looking at a scale plan. It enables the mediator to point out exactly what a small area is in dispute and how any changes to the boundary or area would affect the parties as he moots potential solutions.

Also, consider our mediation package tailored to reflect the length of time these very personal issues will take to resolve but also the value of the land in dispute.

This article first appeared in the 30 November 2018 edition of New Law Journal and is reproduced with their permission. 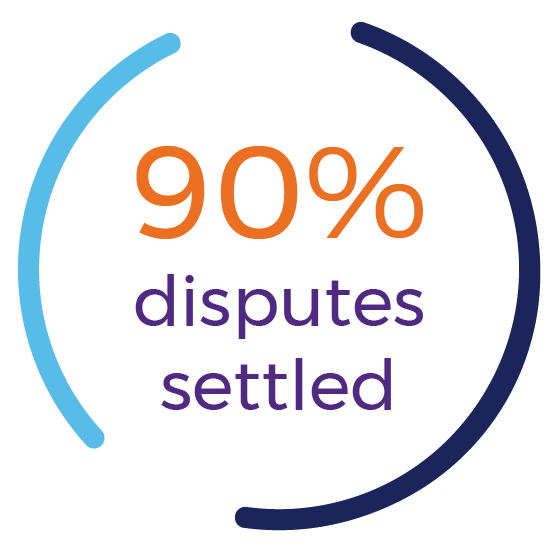 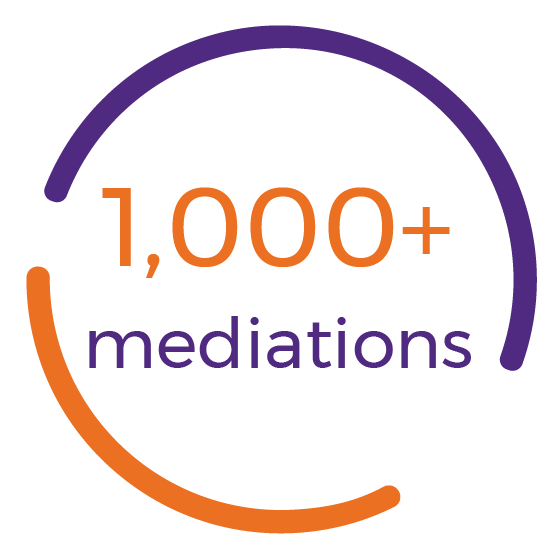